Murrieta, California, May 24, 2019 — King Law Firm Attorneys at Law, Inc. and Rachel King have each won a Gold Stevie® Award at the 2019 American Business Awards®. Founded in 2002, the American Business Awards are the premier business awards in the U.S., recognizing and generating public awareness of excellence and positive contributions in the workplace.

King Law Firm Attorneys at Law, Inc. has won the Gold Stevie® for Small Legal Company of the Year while King Law Firm’s founding attorney Rachel King has won for Legal Entrepreneur of the Year. “It is an honor to even be considered for a national award of this kind,” said King, “but to win was a total shock. We have many local awards, but it is truly amazing to be honored at a national level and to compete for awards with companies throughout the U.S.”

“King Law Firm accomplished so much in just one year,” notes one of the judges of this year’s competition. “The collaborative approach is vital and the new focus on Immigration law makes so much sense. What really stands out is [King Law Firm’s] commitment to the community and helping others… while also doubling revenue.” Of King, one judge exclaims, “I believe that Rachel has shown true leadership and what it means to truly open a business. She served this country very honorably [and] helps out a lot of the surrounding community with her talents and services. She only started her company with $1,800, which is what the true American dream is.”

“There are over 1.3 million lawyers in the U.S.” says King, “That means there are thousands of law firms. I am so honored and humbled that our firm is seen as one of the best. It is truly a tribute to our clients, our community, and of course the best staff around!” 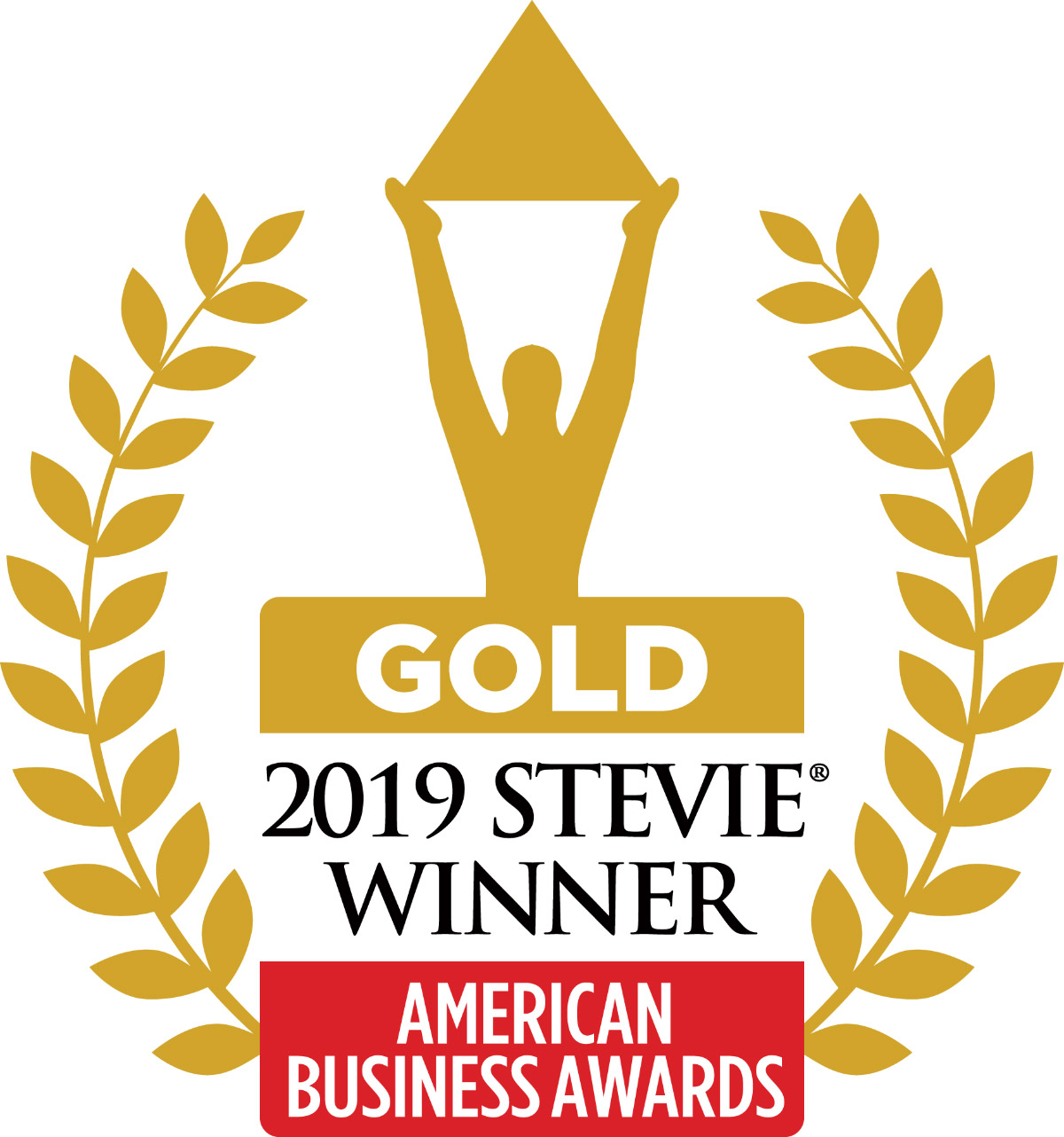 Other Areas of Practice