A Case of Undue Influence

A Case of Undue Influence 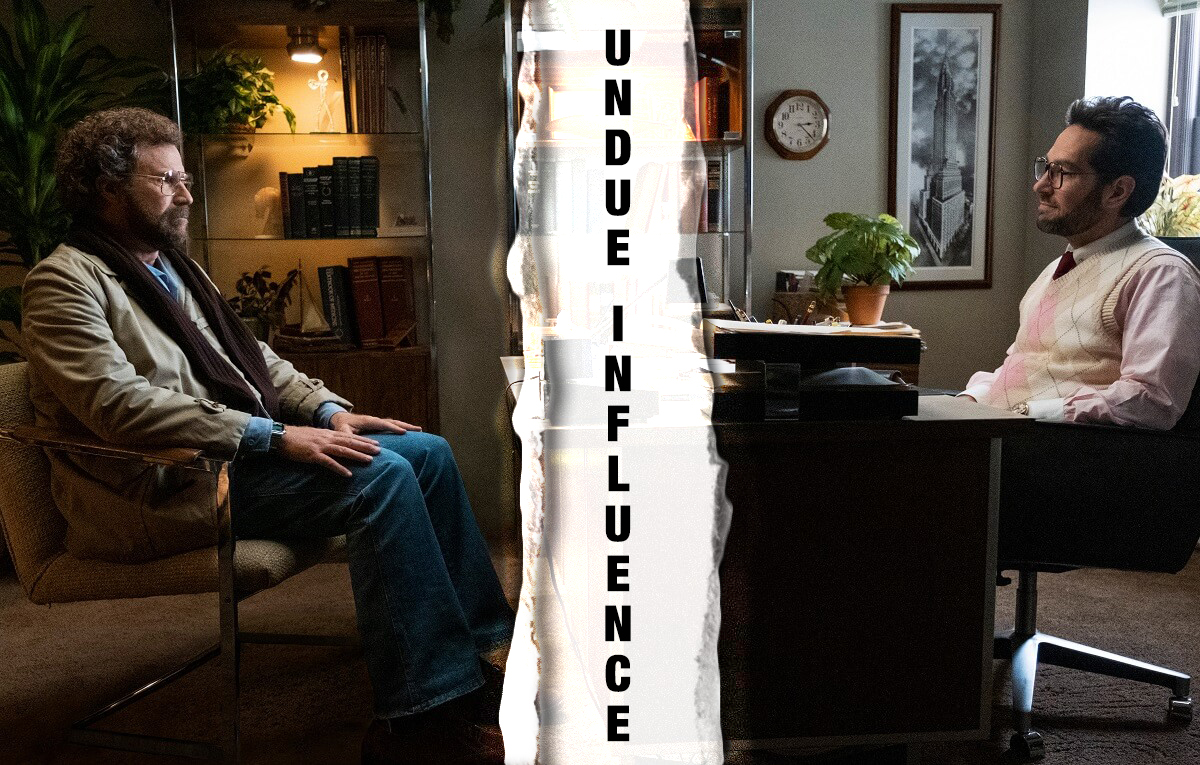 Will Farrell and Paul Rudd in The Shrink Next Door

Marty Markowitz and Isaac “Ike” Hershkopf were the subject of “The Shrink Next Door,” a wildly popular podcast by journalist Joe Nocera that was adapted into an AppleTV+ limited series starring Will Ferrell and Paul Rudd.

As the story goes, Marty started seeing Ike as a patient in 1981 after losing his parents and becoming overwhelmed with running the family’s fabric company. After quickly gaining Marty’s unconditional trust, Ike spent the next 30 years alienating Marty from his entire family, taking “ownership” over Marty’s Hamptons home, controlling the day-to-day operations of Marty’s business, and stealing hundreds of thousands of dollars.

It wasn’t until Marty had hernia surgery that he realized Ike manipulated him and began cutting him out of his life. In 2021, after a long, ten-year battle to end Ike’s manipulative practices, Ike was forced to surrender his license to practice.

Why isn’t Ike Hershkopf in prison?

Since the above incident is a textbook case of undue influence, he probably should be. However, undue influence is a pliable legal term that is difficult to apply unless overwhelming evidence of a crime is present. Unfortunately, direct evidence of wrongdoing is often impossible to prove due to the tactics and secrecy enabled by the influencer over the victim.

What is undue influence?

Undue influence happens when a person’s decisions are hijacked or influenced by another, usually someone in a position of power or a trusted authority (such as a psychologist, caregiver, therapist, teacher, attorney, or an accountant), through coercion or manipulation for their own financial or social advantage.

Undue influence targets the most vulnerable of populations, most commonly through psychological manipulation. It can come in all forms from small advertisements to cults and dictators seeking control over a population. And though some seasoned con artists may use their skills of affluence, position, and charm to manipulate someone to their will rather quickly, undue influence isn’t normally a short-term event. It generally takes months or years for the influencer to gain a strong foothold of trust with the victim.

What are the signs of undue influence?

Influencers perform their manipulation behind closed doors or when they are alone with their victim, so it can be hard for an outsider to witness direct manipulation. However, there are some signs to look for:

How can you fight undue influence?

When confidential or fiduciary responsibilities are found alongside suspicious circumstances, burden of proof can be shifted to the influencer in many jurisdictions. If this happens, the influencer must now prove the victim did everything under their own volition.

If you feel you’ve been victimized or know someone who may be victimized by undue influence, contact an attorney right away.