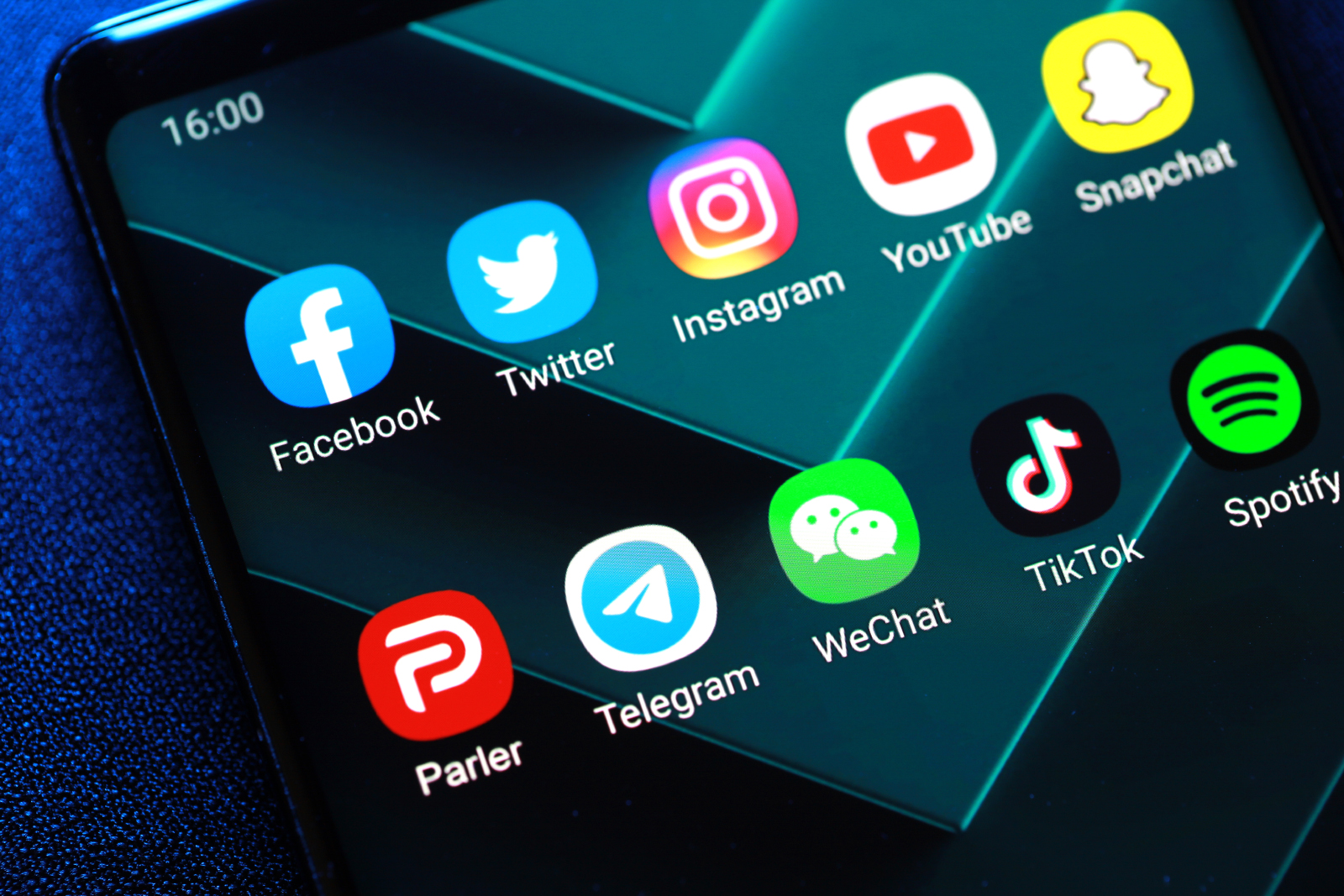 The advent of social media is still relatively new. In its infancy, it was like a shiny new object; there was everything to love and nothing to hate. As it grows, though, and the honeymoon phase ends, people are at odds with how social media companies should operate.

This is especially true as it relates to community standards, moderation, and censorship regulations. Contradictory decisions on two similar laws in Texas and Florida clearly highlight the issue regarding what free speech means and how it should be enforced.

H.B. 20 and S.B. 7072 are similar in their quest to end censorship on social media platforms. Both bills prohibit social media companies with at least 50 million active users from being able to ban or demonetize content or users because of the user’s viewpoint. The 11th Circuit Court of Appeals ruled against S.B. 7072, while the 5th Circuit Court of Appeals upheld H.B. 20.

It’s hard to know what side is right or if both sides have a point. It may all depend on the Supreme Court to officially decide this argument. Regardless of what side you’re on, we can all probably agree on one thing: death threats, violence, posting or live streaming murder or other deviant material, and child pornography and endangerment should always be banned with prejudice. 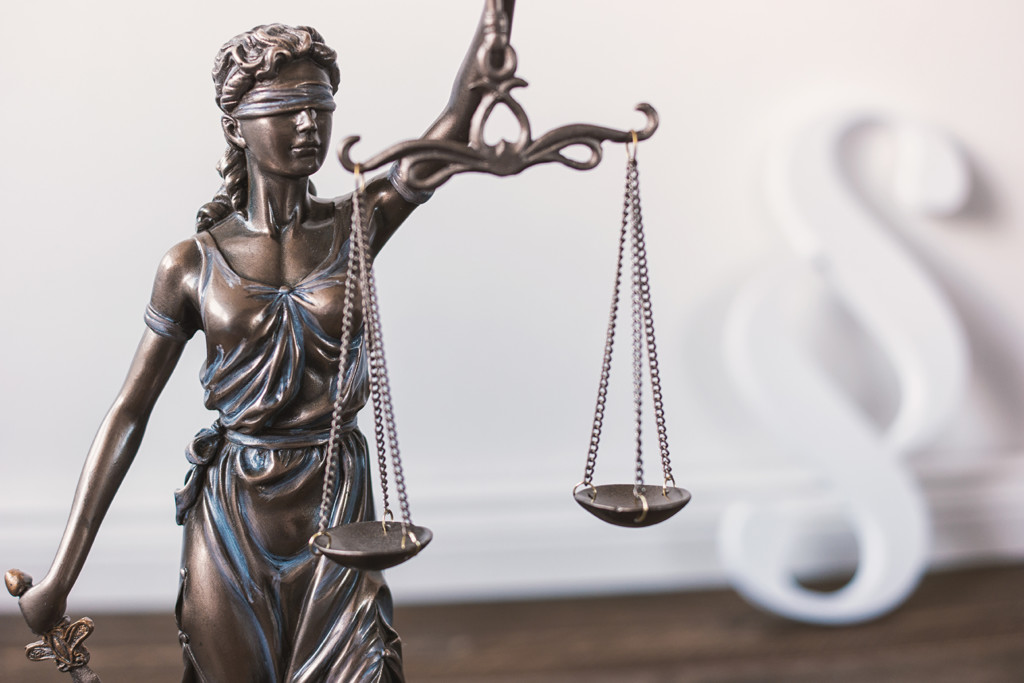 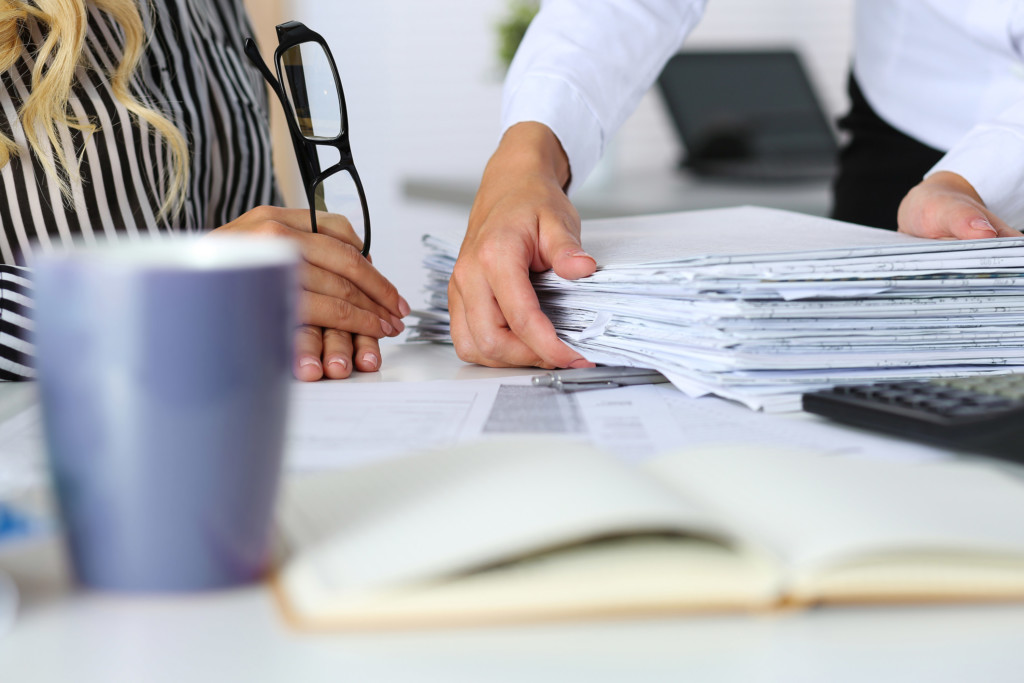 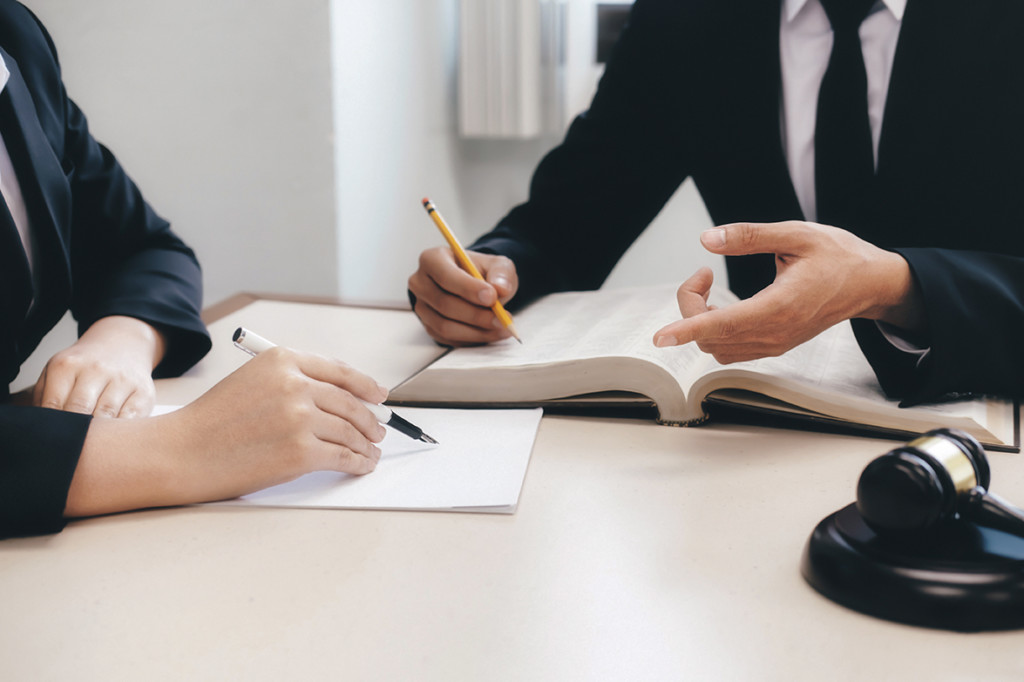