The Prince Harry and Meghan Markle Interview – A Breakdown

The Prince Harry and Meghan Markle Interview – A Breakdown 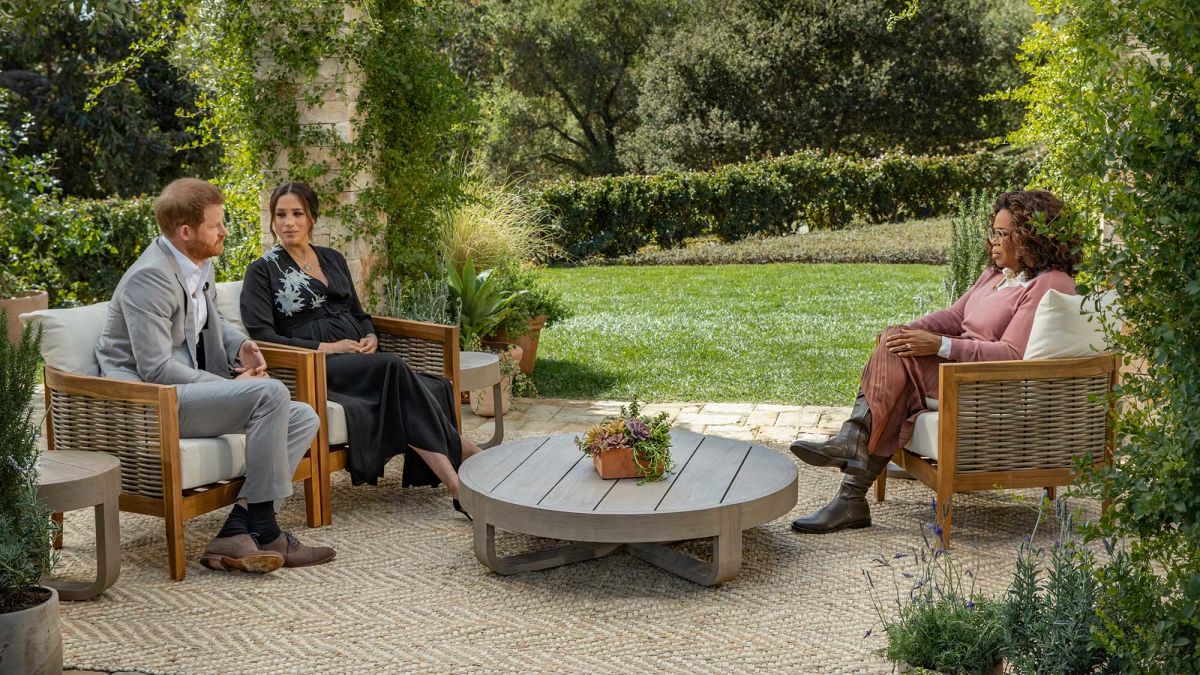 The media has always held a gleaming spotlight over the British royal family, literally from birth (hello Archie Harrison Mountbatten-Windsor) to death (who doesn’t remember Princess Diana’s infamous car crash?). It’s so entertaining that whenever anything big or small happens, the world becomes fully engrossed.

This has never been truer than over the last few weeks as it relates to Prince Harry and Meghan Markle. As the high-profile celebrity couple bared a great number of behind-the-scenes tidbits during their highly-anticipated interview with Oprah, the media — and public — scrutiny burst into overdrive.

Racism in the Royal Family

Animosity arose after Meghan Markle accused the royal family of being racist. She noted that “They were saying they didn’t want [Archie] to be a prince or a princess, not knowing what the gender would be, which would be different from protocol…. They said they want to change the convention for Archie.” She then added there were “concerns and conversations about how dark [the baby’s] skin might be when he’s born.”

The royal family have all come out to denounce this accusation. “We are very much not a racist family,” Prince William stated. The Queen added, “Whilst some recollections may vary, they are taken very seriously and will be addressed by the family privately.”

It appears that Prince Harry’s relationship with his father and brother has also become strained. This could stem from Harry and Meghan’s decision to permanently leave their roles as working royals so as to pursue their own private business arrangements.

Meghan’s Mental State as a Royal

In one of the more shocking moments, Meghan revealed that she contemplated suicide while living as a royal. With the barrage of hateful attacks against her and Harry across social media when it was first revealed that the couple were officially dating, this is far from implausible, though some media figures would disagree.

British TV host Piers Morgan attacked Meghan in the days following the interview by admitting he didn’t believe a word Meghan said in the entire interview. Soon after his remarks, Morgan left his perch as host when he wouldn’t apologize for his beliefs.

On a Happier Note

Prince Harry and Meghan Markle are expecting a baby girl this summer!

Regardless of whether anyone lied, or each side has a version of events that may have been exaggerated, Harry and Meghan have a lot to look forward to in the future, including, among other things, a production deal with Netflix.

As for the British Royal family, the Queen, although disappointed that the couple have disavowed their place among the family, insists they are still loved and welcome as members of the royal family.

Did Harry and Meghan go too far in the interview with Oprah? Who’s to say. When you’re in such a steady, unforgiving spotlight, there is a fine line to walk. All we know for sure is this won’t be the last time we hear from or of the Duke and Duchess of Sussex.