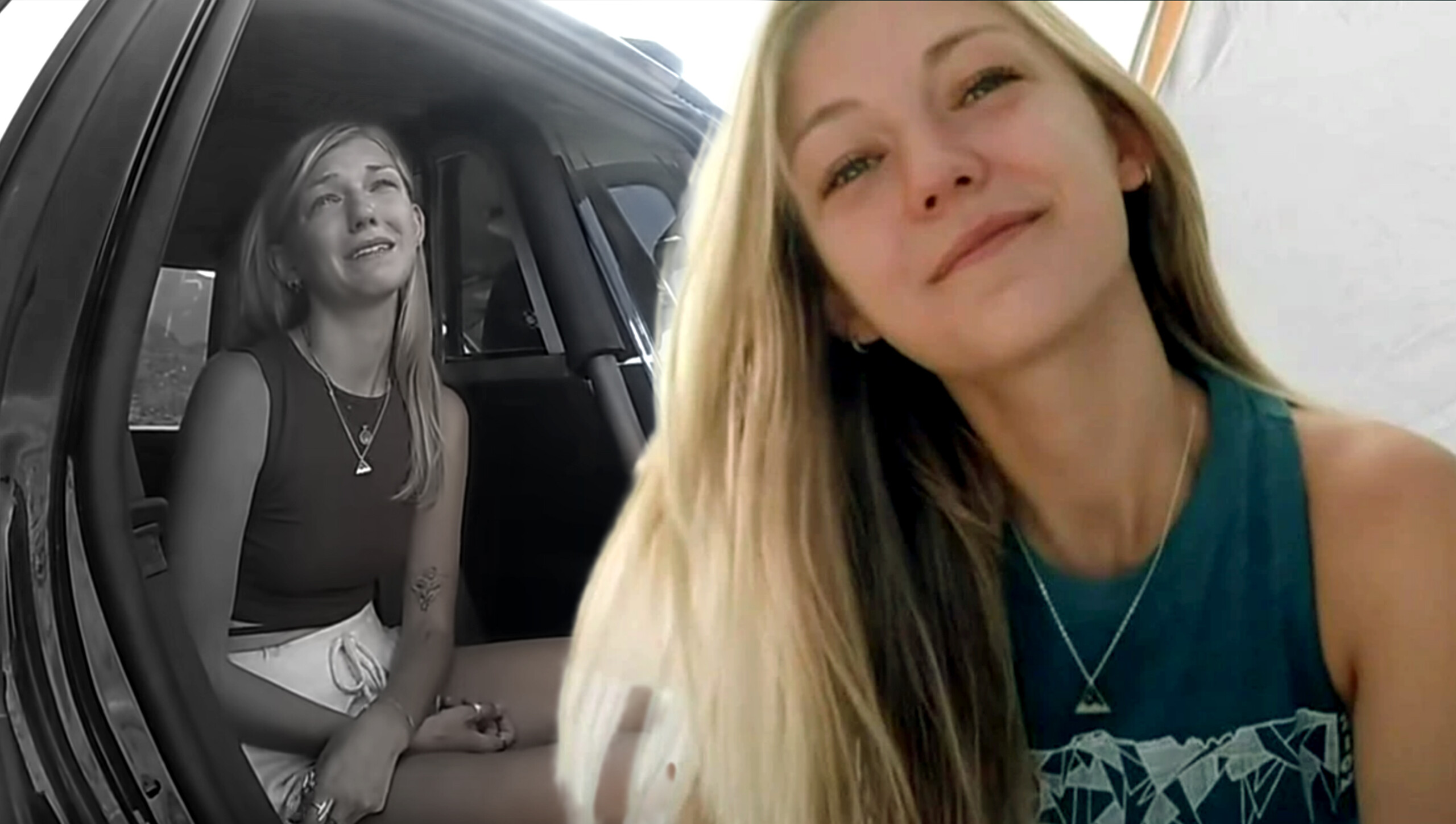 The case of Gabby Petito’s disappearance has dominated many news stories over the past couple of weeks. On the surface, it feels very much like a cut-and-dry case.

After a couple of months into a planned four-month road trip with her fiancée, Brian Laundrie, Laundrie returned home without her. As a person of interest in her disappearance, Laundrie is currently hiding from authorities. Meanwhile, Gabby’s body was recovered and an autopsy proves she was murdered. The question this ultimately raises is, “How could something like this happen to such a happy, loving couple?”

No matter how much we may want to believe it was a crime of passion, growing evidence suggests the couple was deeply ingrained in serious levels of domestic violence and abuse.

According to the National Coalition Against Domestic Violence (NCADV):

The last statistic above is important regarding Gabby Petito. Though we can’t speculate on Gabby’s state of mind, recently released body cam footage from a traffic stop involving Laundrie and Petito clearly shows Gabby is in distress with signs of a physical altercation.

Unfortunately, Gabby informs the officers that her hysterics are due in part to anxiety and underlying mental condition. It’s clear the officers on scene did everything they could to find cause to legally separate the two out of fear of domestic violence. However, because Gabby was unwilling (or unable) to confess to domestic violence, officers were limited to placing a temporary protective order in place and requesting they stay separate for the night. They did everything right, but it wasn’t enough to stop the inevitable.

Domestic violence doesn’t always equate to physical altercations. Many victims discuss how physical abuse started with emotional and psychological manipulation. This may include:

Guilt In the Relationship

Because of the manipulative nature that comes with domestic violence, many people acknowledge when they are being abused, but reconcile the abuse with the false belief that what’s happening is their fault; that when they are able to change, the situation will change.

No one should stay in an abusive relationship or accept domestic violence in any form. This is not love; it is power and control. When you see it, or you experience it, please speak up. Tell a friend, a family member, a neighbor, or call one of the many hotlines setup to help escape a harmful and debilitating situation.