Bill and Melinda Gates – Questions About the Big Divorce

Home/Divorce, Pop Culture/Bill and Melinda Gates – Questions About the Big Divorce
Previous Next

Bill and Melinda Gates – Questions About the Big Divorce 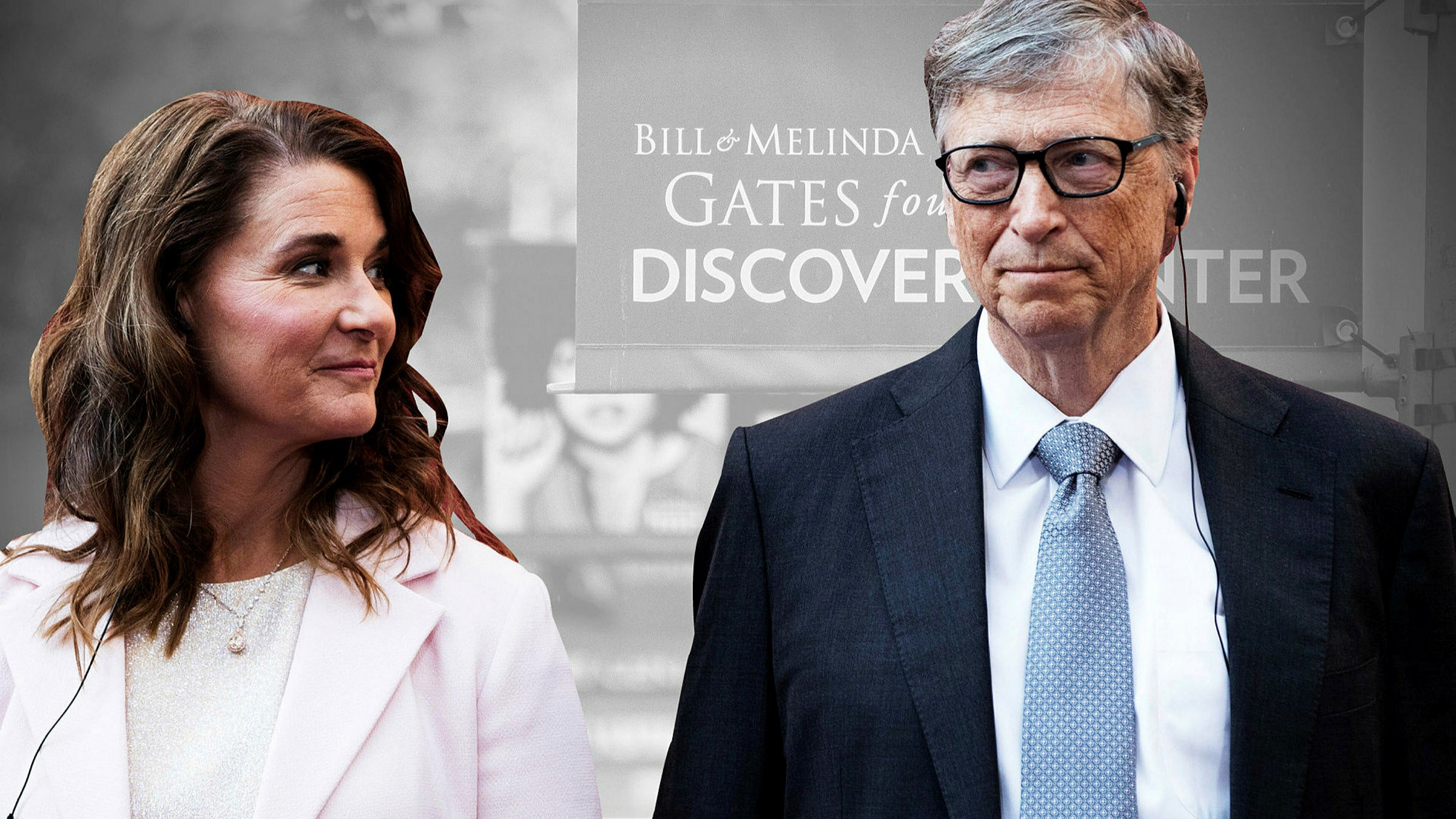 Earlier this month, Microsoft co-founder Bill Gates and his wife of twenty-seven years, Melinda French Gates, officially filed for divorce. It’s been reported that Melinda had been speaking to divorce attorneys since 2019, and now rumors are flying as to why it happened and how the $129 billion in assets will be divided.

Let’s break down what we know.

Who Are Bill and Melinda Gates?

Bill Gates met Melinda French in 1987 after she became a project manager at Microsoft. They started dating soon after and got married in 1994 at a lavish ceremony on the Hawaiian Island of Lanai. The couple currently live in Washington State and have three children.

A year after their marriage, Gates formed the holding and Investment company, Cascade Investment. In 2000, the couple started focusing on philanthropic causes with the formation of the Bill and Melinda Gates Foundation, which helped fund several initiatives in education, health, and other worthwhile, global causes. Melinda then started her own personal investment firm, Pivotal Ventures, in 2015 to focus on and support women and families.

What Are the Details Behind the Divorce?

It’s not exactly certain why the two are separating. Divorce documents only claim the “marriage is irretrievably broken” and the couple’s public statements simply say, “We no longer believe we can grow together as a couple in the next phase of our lives.”

However, the couple’s decision comes on the heels of sexual misconduct allegations from Bill’s money manager and an affair with an employee. There’s also a level of distrust between them after the public revelation of Bill’s relationship with the convicted sex offender Jeffrey Epstein.

Despite being the richest man in the world at the time of their wedding, Bill and Melinda never signed a pre-nuptial agreement. They have asked the court, though, to follow a supposed separation contract to help divide their assets.

The divorce looks to be amicable, as both seem to have been working on how to divide the assets for a few years now, and the Bill and Melinda Gates Foundation released a statement that read, “[Bill and Melinda] will continue to work together to shape and approve foundation strategies, advocate for the foundation’s issues, and set the organization’s overall direction.”

Because Washington is a no-fault state, the reason for the dissolution of marriage will not play a part in the divorce proceedings. Neither can claim full ownership of any of their houses, and all assets will be split evenly, based on the separation contract. This may also be why they waited until their youngest child turned 18, as now they won’t have to worry about the issue of child custody or support.

How Can You Avoid These Same Issues?

Regardless of your net worth, divorce isn’t a decision anyone wants to make. However, if a relationship does become unsustainable, it’s always best to speak to a divorce attorney about your rights before filing in order to protect yourself and your assets.