5 Things to Consider During a Gray Divorce

5 Things to Consider During a Gray Divorce 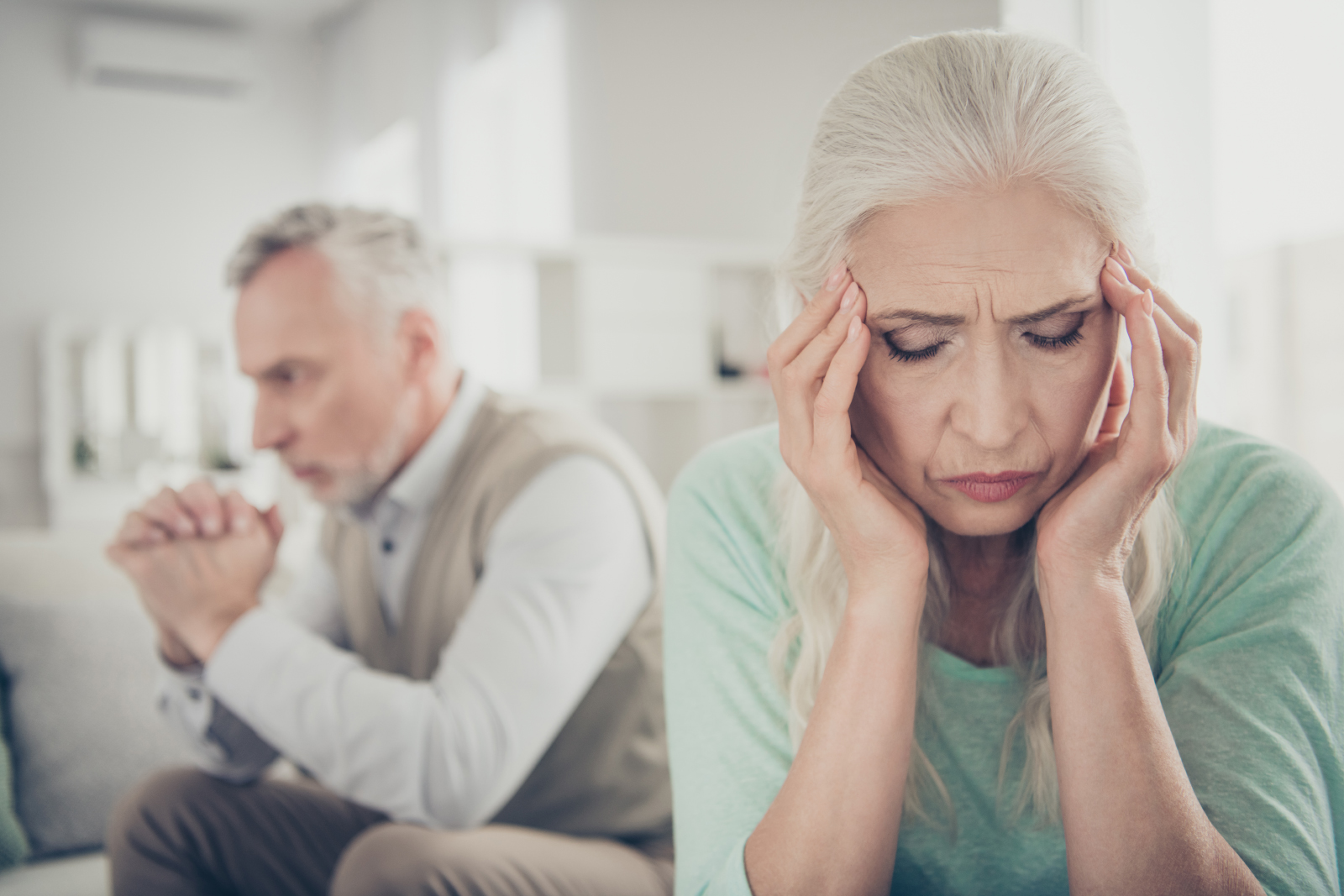 People understand that getting married isn’t a guarantee love will last forever. In fact, over the last twenty years, divorce has become much more prevalent among what is affectionately known as the boomer generation, even as the overall divorce rate decreases.

One might believe this phenomenon, known as gray divorce, is due to COVID lockdowns and stress over lost jobs and wages. However, since 1990, the rise in divorces have doubled for couples over the age of 50 and tripled for those over the age of 65.

What is Gray Divorce and Why does It Occur?

Gray divorce refers to the separation or divorce of couples over 50 who have been in long-term relationships. This type of divorce normally occurs when couples begin to grow apart, seek intimacy elsewhere, or experience financial struggles, empty nest syndrome, higher life expectancies, and physical or mental addictions.

What Older Couples Should Consider When Divorcing

Although divorce rates are growing among couples in their first marriages, it’s two and a half times higher for those who have married more than once. Consider entering into a pre- or post-nuptial agreement if getting married a second, third or even fourth time.

It may not seem possible, but gray divorces still take a toll on a couple’s adult children. When kids are younger, divorce may hit harder in the moment, but parents are there for them every step of the way. Adults don’t have that luxury. Attempts to reconcile what they thought was a happy marriage with what they now understand to be true could intermingle with their relationships with their own spouses and children.

Statistics show that after a divorce, wealth and standard of living drop around 50% for women and 21% for men, while the poverty level for woman and men is around 27% and 11%, respectively, when divorcing after the age of 63. The division of assets, taxes, Medicare, social security benefits, alimony, life insurance, investments and retirement benefits are high on the list of concerns during a gray divorce.

It’s important to refrain from becoming sedentary after a divorce. Whether it’s a mutually agreed upon arrangement or an unexpected turn of events, remain active. It’s also a good idea to stay social and engaged with friends and family to enhance mental health.

With age comes medical conditions that may affect a person’s cognitive abilities. If an attorney or judge finds that a person is unable to competently make reasonable decisions, a guardian ad litem or other third party, such as adult children or a financial Durable Power of Attorney, should be appointed to represent that person’s best interests. Long-term care issues may also need to be addressed should someone be unable to care for themselves after a divorce.

No two marriages, and thus, no two divorces, are the same, so stay connected with supportive family and friends and be mindful of those who will be affected when going through a gray divorce.