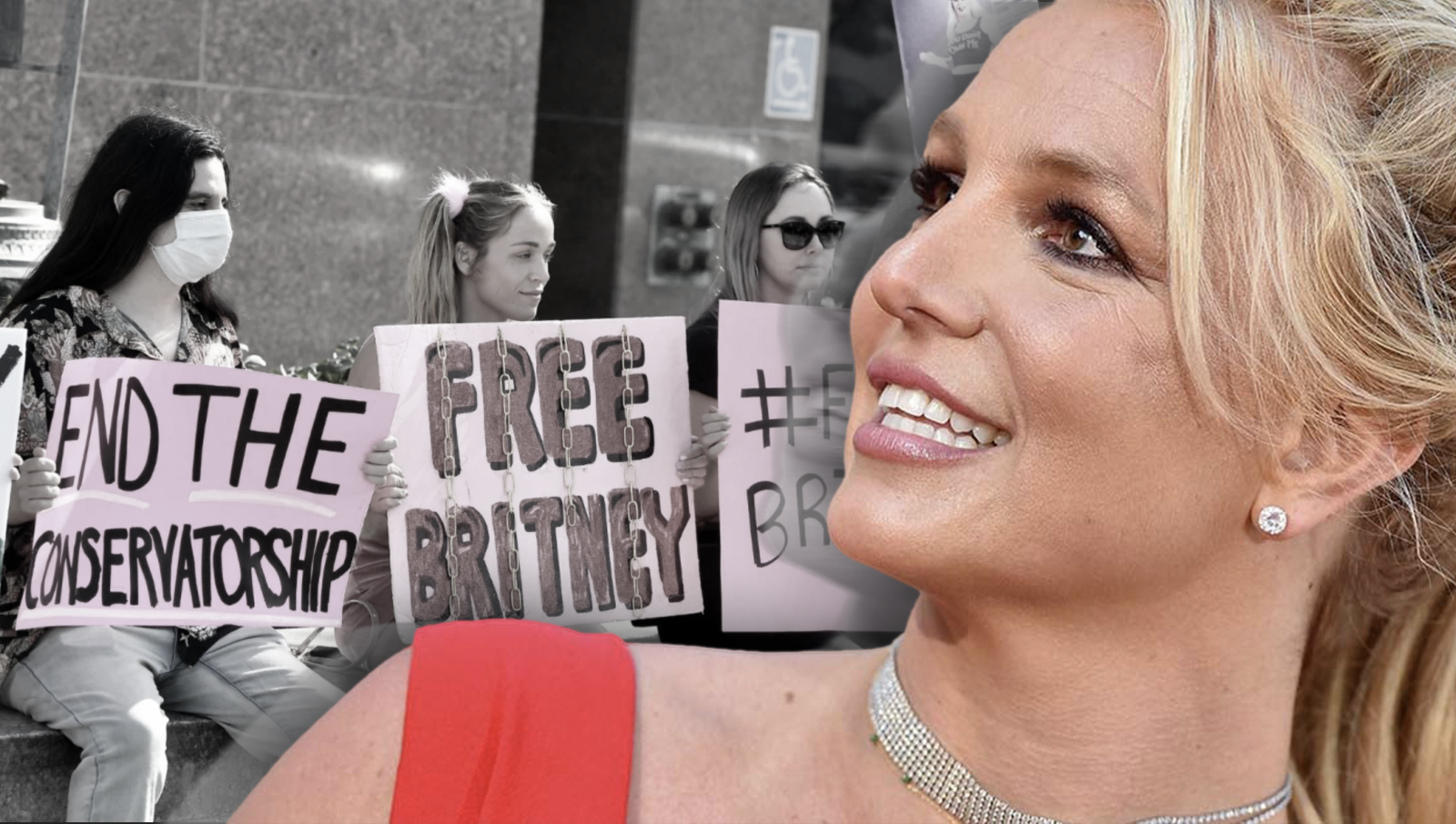 On the surface, Britney Spears is a successful entertainer worth nearly sixty million dollars. A flourishing music career and a seemingly upbeat public persona would indicate she’s living a healthy life. However, as evidenced by Britney’s outcry to end her father’s conservatorship, her life behind-the-scenes is a lot darker than we’ve been led to believe.

What is a Conservatorship?

Conservatorships allow someone to gain legal guardianship over an adult. Its original intent was to protect the best interests of those who have been in a serious accident or have been found to be mentally incapable of making rational financial or medical decisions.

Conservatorships can be limited to the control of someone’s finances or healthcare, or they can be given full control over the entirety of another’s decisions. A probate or family court will determine if a conservatorship will be short-term, temporary or permanent.

What Led to Britney Spears’s Conservatorship?

The road that led to Britney’s conservatorship began in 2002 with her very public breakup with Justin Timberlake. She spent her days mired in work and her nights partying with the likes of Paris Hilton and Lindsay Lohan.

In 2004, Britney met and married Kevin Federline. The couple divorced shortly after the birth of her second son two years later. Although both parents partied after the divorce, Britney got the brunt of tabloid fodder. This constant deluge of attacks on her character eventually led to the infamous shaving incident.

Her downward spiral continued after losing shared custody of her children. During one of her visitations, Britney refused to let her kids go and was placed under an involuntarily psychiatric hold. A second incident a few weeks later led to the inevitable request for a conservatorship.

How was Britney’s Conservatorship abused?

Abuse happens due to the broad aspects of conservatorships. In Britney’s case, a lot of factors opened the door for her father, Jaime, to take advantage of his daughter’s hardships.

#FreeBritney and the Future

An online movement that would become known as #FreeBritney has led the United States Congress to draft bipartisan legislation to reform the state-run conservator system. A judge in the case has finally agreed to allow Britney to hire her own lawyer and file a petition demonstrating that the conservatorship is no longer required.

The rise in Britney’s net worth after the conservatorship was put in place would indicate that everything was done in her best interests. Only those close to the matter may ever know for sure. But, regardless of whose story is true, Britney’s case has brough a spotlight to the possibility of conservatorship abuse.