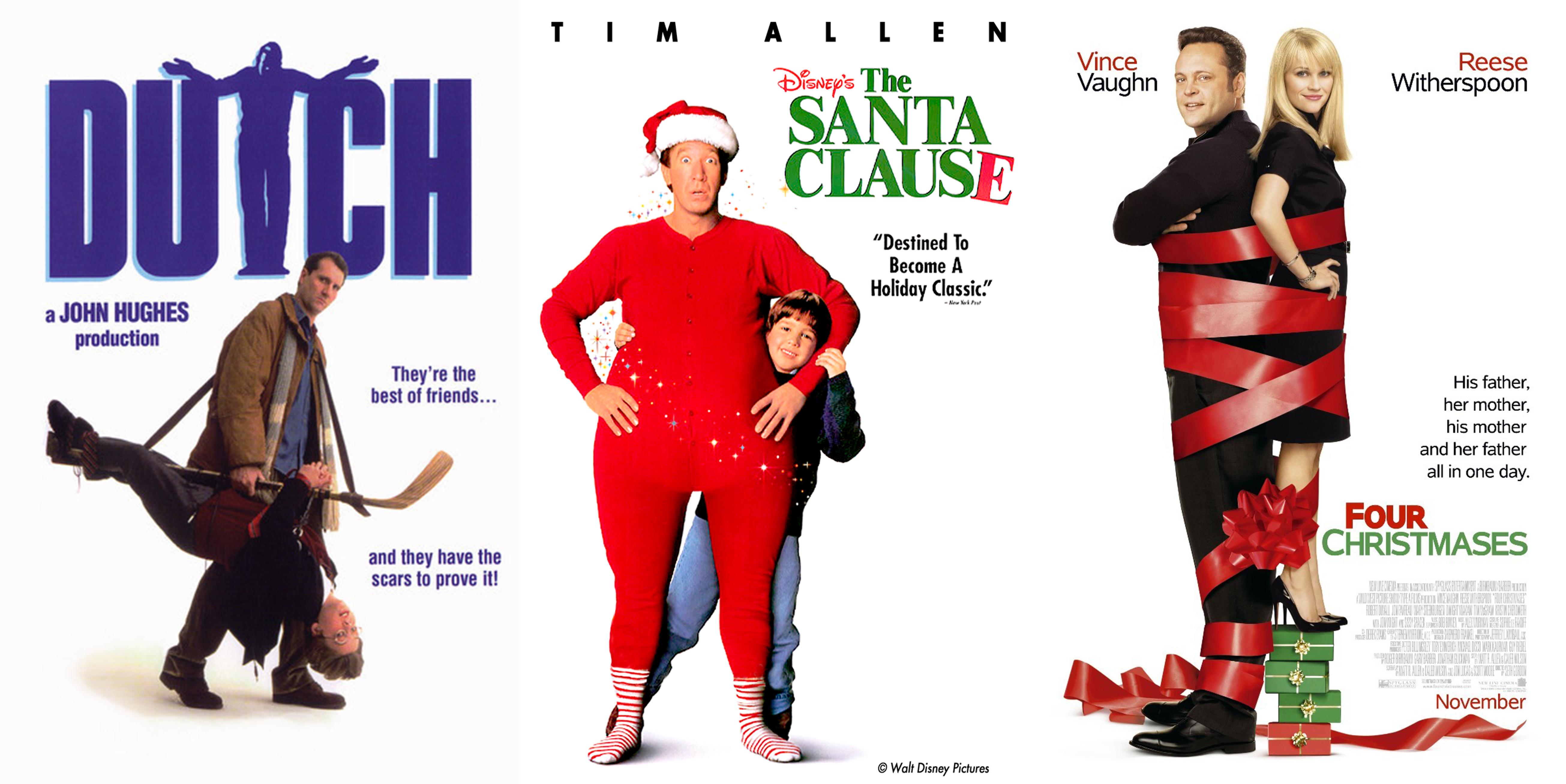 With the holiday season fast approaching, let’s take a look at three holiday films that feature separated families and what we can learn when it comes to dating, building unique relationships, and creating new traditions with your kids.

Introducing a new significant other to your child can be a tricky situation. In Dutch, Natalie (JoBeth Williams) sends her boyfriend (Ed O’Neill), to pick up her son (Ethan Embry) from boarding school for Thanksgiving. This probably wouldn’t be an issue if her son knew her boyfriend was even a part of Natalie’s life.

This is not the way you want to handle such a sensitive situation. It takes time for a child to bond with someone new because they may believe you’re trying to replace their other parent. Allow your child to get comfortable with the idea and make sure the relationship is going to last before introducing them. It’s also a good idea to introduce them in a group setting, where they won’t feel pressured or uncomfortable. Bottom line, throwing someone new into your child’s life unexpectedly is a good way to get shot with a BB gun.

There are many reasons why a couple grows apart. Whatever that reason, it shouldn’t affect the relationship your ex and your child. No matter how much you may not like it, each parent will have different ideas about how to raise their child. This isn’t wrong, it’s just their unique way of bonding.

In The Santa Clause, Scott Calvin (Tim Allen) becomes the new Santa after accidentally causing the old Santa to fall from his roof. This identity change scares his ex-wife (Wendy Crewson), leading her to strip Scott of his custody. However, just because you may feel aspects of the relationship are eccentric, it doesn’t mean the parent is negatively harming the child. Keep communication open and allow the relationship between your ex and your child to grow into what it’s meant to be. After all, forcing your child from a parent they love may just be what sends them running off to the North Pole.

Figuring out custody during the holidays can be a difficult process, especially when each parent has traditions they want to preserve. The best thing to do is maintain a healthy relationship with your spouse so you can create a holiday schedule that works best for everyone.

In Four Christmases, the dilemma becomes, do Brad and Kate (Vince Vaughn and Reese Witherspoon) go on a tropical vacation or visit all four of their separated parents over Christmas? No one wants their child to be miserable during the holidays, so do what you can to accommodate your wishes with that of the child. Whatever the compromise, be creative and always make sure you’re putting the child’s needs first. Otherwise, when the kids are all grown up, they may rather spend the holidays on a tropical island.