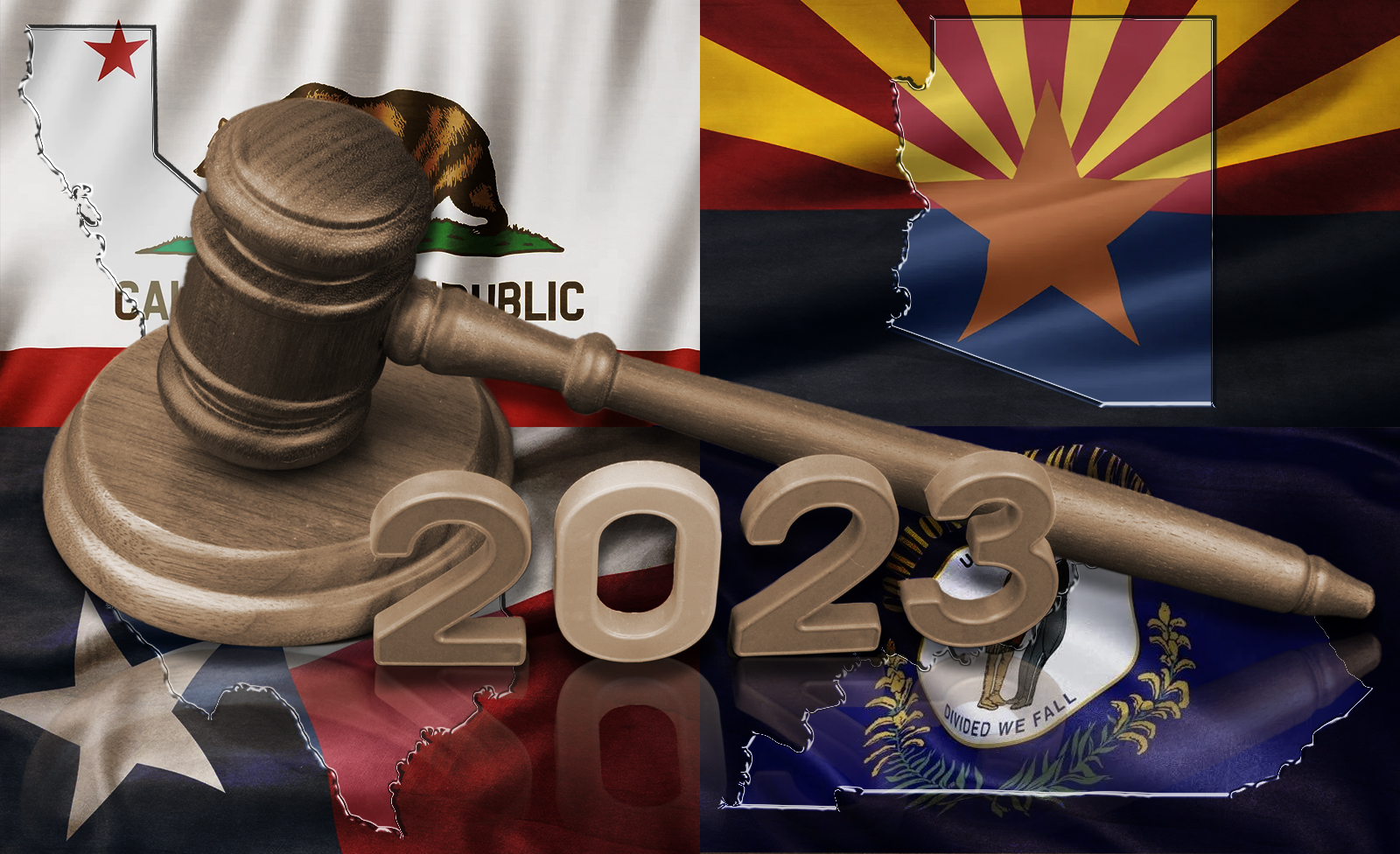 Once again, as a new year begins, a bevy of new laws across the nation have officially gone into effect. Below are three important laws in California, Arizona, Texas, and Kentucky that residents of each state should know.

AB 2011, also known as the Affordable Housing and High Road Jobs Act, allows for expanded housing to be built in areas currently zoned for commercial property. Unused retail spaces, office buildings, and parking lots can now be transformed into affordable housing and residential communities without the need to go through local approval processes.

Almost every state will be raising its minimum wage this year. SB 3 will be raising California’s minimum wage to $15.50, but more importantly, AB 257, also known as the FAST Recovery Act, creates a council made up of workers, employers, and government officials. This council will set rules regarding minimum wage standards and other working conditions for fast food chains with at least a hundred employees nationwide.

If someone has served time after Jan 1, 2005, SB 731 will allow that persons record to be expunged. Those with past violent felonies or who have been convicted of a felony within four years of the request may not be automatically eligible but may still petition for expungement.

ARS 13-911 follows in the footsteps of California’s SB 731, except only those who are arrested and/or convicted after December 31, 2022 are eligible to petition the court for expungement.

One year before it was originally scheduled to take effect, Arizona’s 2.5% income tax will dissolve Arizona’s current 4-tier tax structure into one flat rate for all citizens.

The court system in Texas is getting a major overhaul. HB 3774 creates new district, statutory county, statutory probate, and criminal law courts, will allow public access to the state court database, and changes certain regulations and how some proceedings are handled.

SB 12 reduces the amount of ad valorem taxes—or taxes based on the assessed value of real property—that a school district can impose on elderly or disabled residents.

As an amendment to the Texas Clean Air Act, SB 1210 forbids the prohibition of hydrofluorocarbon refrigerant substitutes during construction of residential and commercial buildings.

The first of 230 new Kentucky laws going into effect in 2023, HB 9 creates a new model for funding charter schools. These schools may now receive tax dollars from both local and state levels.

To help students in higher education, colleges and universities in Kentucky must increase the due process protection rights for students under HB 290.

Finally, HB 7 will require individuals to prove to the Cabinet for Health and Family Services that they are working or volunteering in some capacity to receive public benefits. It will also impose stricter penalties for those abusing food assistance programs. 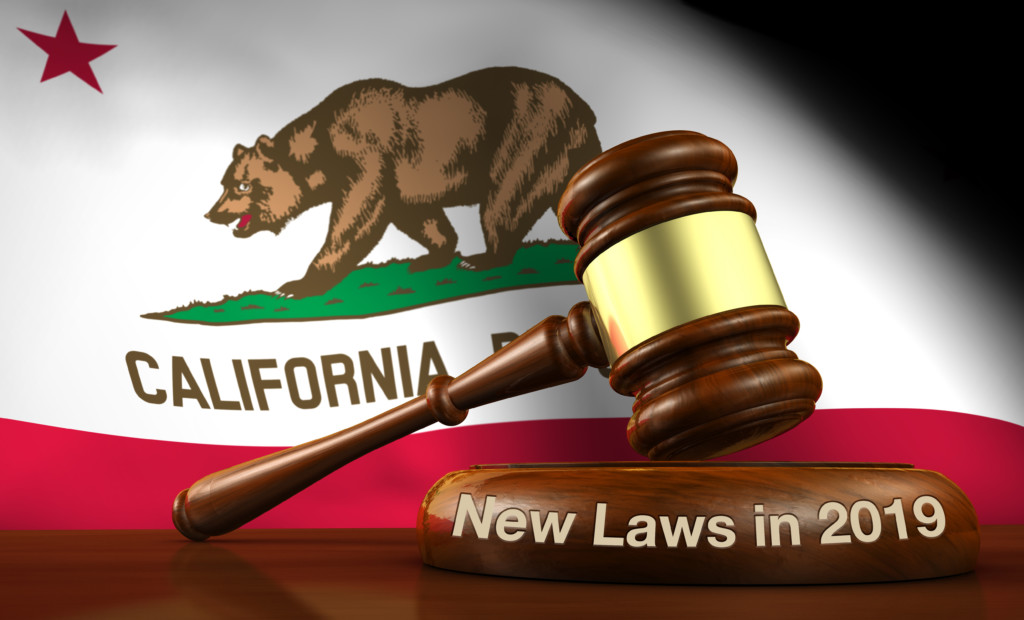 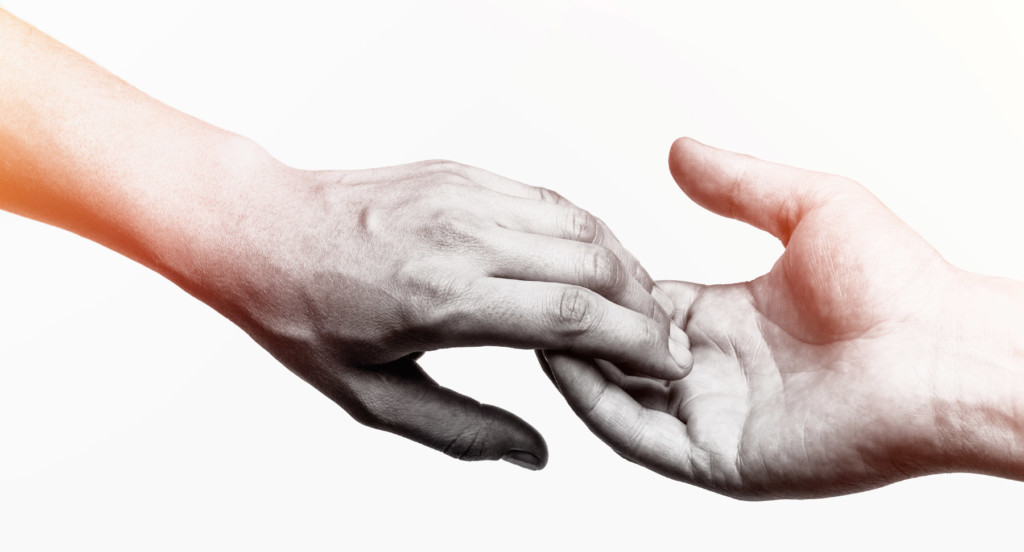