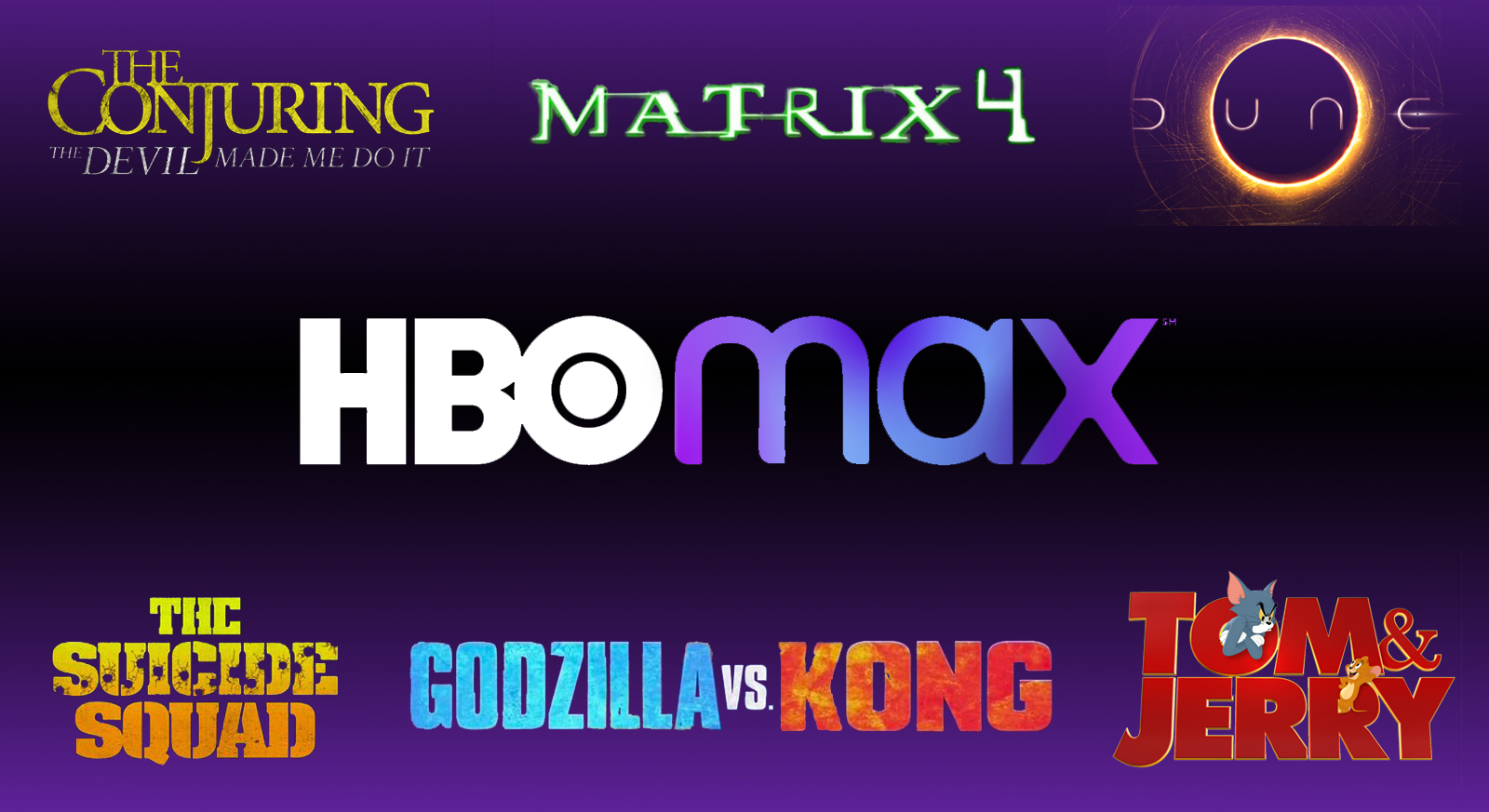 Businessmen and women must constantly walk a fine line when using transparency in long-term decisions that affect their vendors, partners, shareholders, clients and customers.

On December 3, WarnerMedia officially announced that they would be debuting their entire slate of 2021 film releases, including Dune, Matrix 4, Godzilla vs. Kong, and The Suicide Squad, on their fledgling HBO Max streaming service day-and-date with their theatrical release — without first informing any of their strategic partners.

Good Strategy or Bad for Business?

The deal presented by WarnerMedia states that movies will only be streamed for the first 30 days of release, at which point theaters will have exclusive rights for a specified amount of time before the film goes to video-on-demand and DVD, as well as the eventual return to HBO Max.

This is a good, strategic business decision on Warner’s part, as it will allow fans a choice as to how they wish to view the film — whether in the safety of their home or as a communal experience in the theater — limit the losses of films that might not have made blockbuster-levels of money, and bolster a new revenue stream and the reputation of their streaming service.

However, the studio did a disservice to everyone involved in the productions, and the theater chains who are still struggling to survive, by unilaterally making this decision without first consulting any of their strategic partners. This has caused a firestorm of negativity from directors, theater chains and the Director’s Guild of America (DGA).

Denis Villeneuve, director of the upcoming Dune, said in Variety that “with this decision, AT&T has hijacked one of the most respectable and important studios in film history…. Economic impact to stakeholders is only one aspect of corporate social responsibility. Finding ways to enhance culture is another. The moviegoing experience is like no other. In those darkened theaters films capture our history, educate us, fuel our imagination and lift and inspire our collective spirit. It is our legacy. Long live theatrical cinema!”

DGA national executive director Russell Hollander said the decision was “unacceptable” and “contrary to both the long-standing relationship between the DGA and Warner Bros. and explicit representations made by senior executives to the DGA on this very issue.” He went on to state that, “The unilateral decision to release the entire 2021 slate day-and-date on HBO Max, without any prior discussion or even basic information provided in advance to the Guild, is inconsistent with our dealings over the years. While we certainly realize the industry is not immune to the effects of the COVID-19 pandemic, changing release patterns in the way WarnerMedia has announced will deeply impact our members.”

AMC Theaters stated that “[Liquidity and cash resource challenges] have been exacerbated by the announcement by Warner Bros. that its entire studio film slate for 2021 will move to simultaneous release, which may result in other studios adopting a similar strategy.”

The decision was made in most part because of the uncertainty that still plagues COVID-19. No one thought that movie theaters and studios would be closed for as long as they have been, and, although the vaccines show promise for a better tomorrow, when and if things ever get back to “normal” is still a mystery. Regardless, WarnerMedia’s decision to push all of Warner Bros.’s movies to the streaming service is undoubtably premature.

“Warner Bros. had an incredible machine for getting a filmmaker’s work out everywhere, both in theaters and in the home, and they are dismantling it as we speak,” says Christopher Nolan, director of Warner. Bros.’ most recent Batman trilogy. “They don’t even understand what they’re losing. Their decision makes no economic sense and even the most casual Wall Street investor can see the difference between disruption and dysfunction.”

It’s okay to make decisions for the benefit of the business and your shareholders, but you have to remember you have business partners, clients, employees, vendors and others that need to be informed of decisions that will affect them prior to any big announcement. WarnerMedia may have had the right intentions, but their execution was inherently flawed.

If you plan to make a major change in your business, please consult an attorney who can help guide you through the most effective way to announce this change to everyone involved.