California Family and Estate Laws vs Other States: What’s the Difference?

California Family and Estate Laws vs Other States: What’s the Difference? 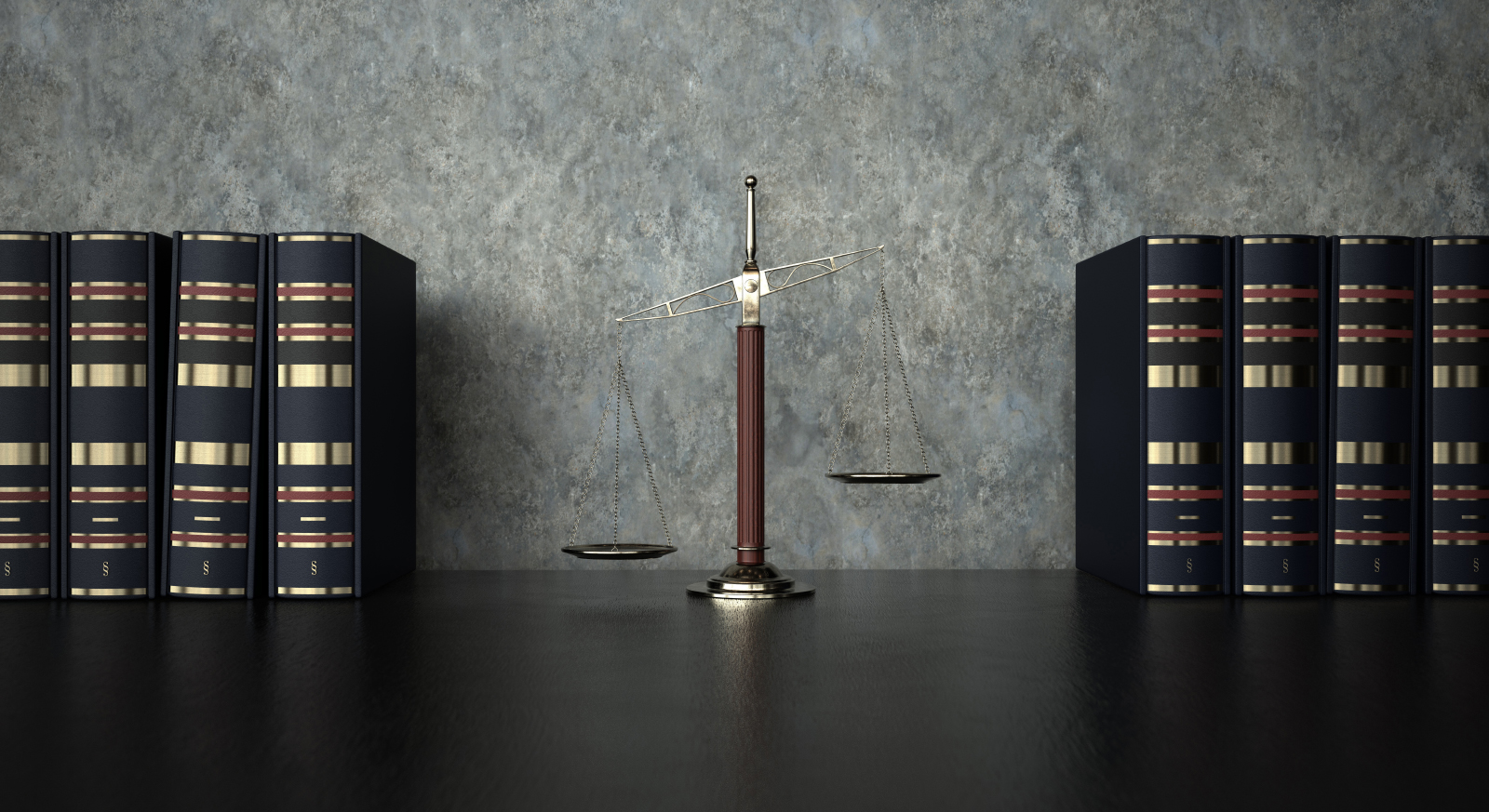 As a citizen of the United States, we all feel as if we know how laws should be enforced simply because “that’s how it’s done in my state.” What we all fail to understand (or don’t want to understand) is that each state has the constitutional right to create laws for the benefit of their residents, so long as they do not infringe on federal law.

This means that there are a multitude of differences in state law when it comes to families, estates and business.

When filing for a divorce in California, you are guaranteed at least six months before the divorce is finalized, as well as an equal distribution of property. However, many states, such as Oregon, do not have a required length of time to finalize a divorce, and some rely on equitable distribution of assets, which means all assets are divided fairly, if not equally.

California is one of thirty-five states that utilizes the Income Shares Model, basing child support on the combination of both parents as if they were still living together. Twelve states, on the other hand, implement a version of the Percentage of Income Model, which is based solely on the noncustodial parent’s income, while three others use a more complicated model known as the Melson Formula, which takes the parents needs into consideration as well as the child’s.

Many estate planning laws differ between states. These include:

California accepts holographic wills while others do not, or in the case of Florida, only do so if they meet all the requirements of a standard will.

If you have a small or simple estate in California, you can fill out a basic template that doesn’t get too technical. In other states, all statutory requirements must be met regardless of the size of the estate.

At upwards of $500, California tends to be one of the more expensive states to open probate. In other states, the cost can be less than $250 and attorney’s fees are based on a sliding scale in relation to the size of the estate.

Whether it be protections for minority shareholders or differing Intrastate laws, you must understand the differences in state laws to run a successful business. For example, in order to merge with or acquire another company in California, a majority share of each class of stock is required, whereas in other states, such as Delaware, all classes can vote together, making it more preferable for investors.

Also be prepared to pay the California franchise tax fee if you plan to conduct business in California as an LLC, regardless of where your business is licensed.

As you can see, consistency among laws across states is nearly non-existent, which is why you always want to have a great lawyer by your side to help navigate these laws so you’re never caught unaware at the most inopportune time.