Back in 2019, Nicolas Cage married his then girlfriend Erika Koike after “drinking to the point of intoxication.” Cage, as a lot of people do when in the throes of infatuation, acted on impulse. Four days later, he claimed the marriage was fraud as he was not fully aware of the extent of a relationship between Koike and another person, nor did she disclose her criminal history.

Throwing caution to the wind and getting married in front of an Elvis impersonator at a small chapel just off the strip happens all the time. Your first instinct upon realizing what happened the next morning may be to get the marriage annulled as fast as possible.

But what happens when you decide to get married in a state like California and have come to regret the decision, or previously undisclosed information suddenly comes to light? Is annulment right for you?

First, you must understand the difference between annulment and divorce

Annulment declares a marriage was never valid. Under the law, the marriage never existed.

Divorce is a legal dissolution or termination of a valid marriage. The marriage will always be recognized as having existed under the law.

Unlike a divorce, in which a specific reason for wrongdoing is unnecessary to begin the process, someone filing for an annulment in California must prove under oath that the statute of limitations has not passed and at least one of the following requirements are met:

Other considerations one might take into account when deciding whether to file for an annulment are asset division, spousal and child support, and custody. Because annulment invalidates the marriage, property isn’t protected as it is under a divorce, nor are you guaranteed spousal support or survivorship benefits.

If you meet at least one of the above requirements, it is best to speak to an attorney about filing the paperwork. However, if you wish to file on your own, go to https://selfhelp.courts.ca.gov/divorce-california/annulment/start for more information or download the paperwork at https://www.courts.ca.gov/1246.htm. 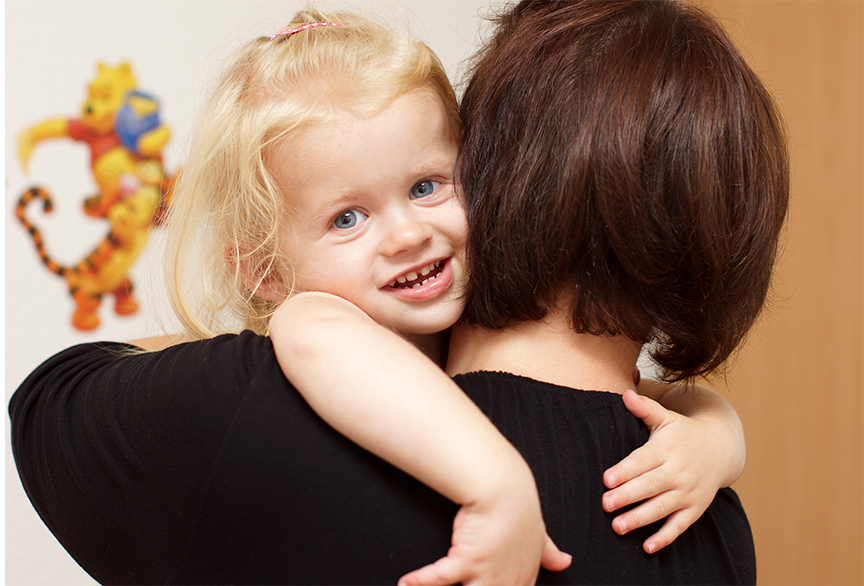